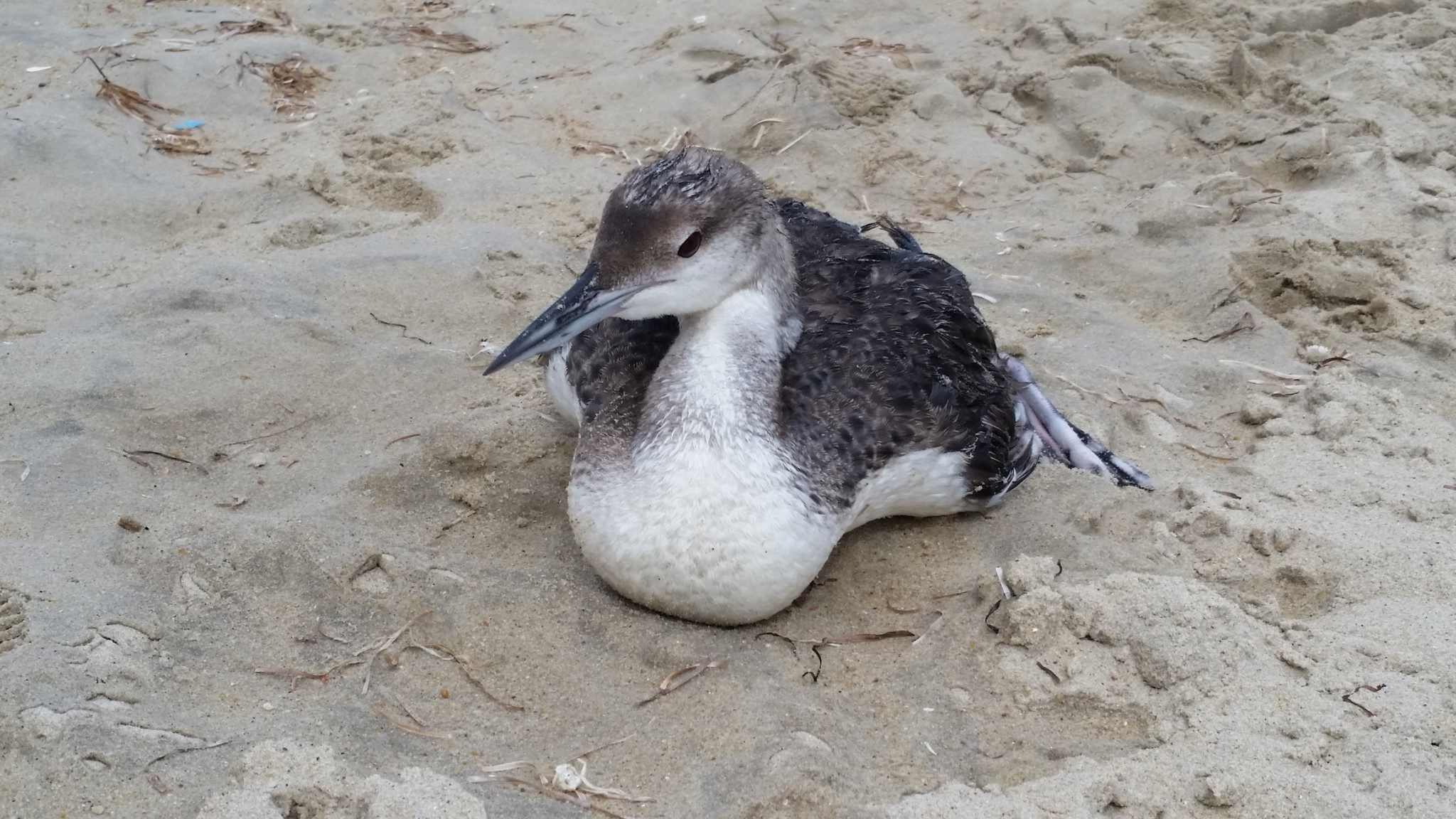 Last month I had the joy of joining my sister and brother-in-law in the Outer Banks of North Carolina. My newly retired hubby spent the entire week. Lucky guy!

I popped down for a long weekend, even though my office was short staffed.

I love being at the ocean without any agenda, just taking what comes at the moment.

Well…, actually, I do have one sacred little routine. I LOVE getting up to watch the sun rise. I head down to the beach. It’s empty at that hour and everything feels so peaceful. I love the time alone with my thoughts and Mother Nature. I tilt my face toward the sky and let the sun’s rays warm my cheeks and allow myself to be mesmerized by the sunbeams reflecting off the water and the powerful crashing sound of the waves.

I sip my first cup of coffee on the sand and gaze intently at the horizon, praying to catch a glimpse of dolphin playing in the surf or gracefully arching up over the waterline. It’s a magical time and one of the pictures I hold in my mind when I want to be guided to my “happy place.”

This year, I was up early and I lingered in the evening, but I didn’t spy a single dolphin. I know they were there, but our timing was somehow out of sync.

I did; however, have a visit from a most unexpected guest one afternoon.

He floated in with the tide, past children playing in the surf, then awkwardly plodded onto the sand.

At first I thought the bird was wounded or in distress.

Other beachgoers and passers-by gathered around wondering what to do, how to help.

We called the Fire Station. They always know what to do!

The firefighter said they receive a lot of calls about Loons. He explained that this waterfowl has the peculiar habit of gorging itself on fish, then coming ashore to rest while his body digests its bountiful meal.

“Don’t worry. It happens all the time”, he said. He also cautioned us not to get too close, because the Loon has a very sharp beak.

I was fascinated, but a tad bit skeptical…so I watched.

The bird was aware of everyone around him, but didn’t seem frightened or concerned. I listened to the call he occassionally made and became very protective of the little bit of beach he and I shared.

As everyone packed up to go up to their rented beach houses, I remained behind to observe my new friend. In time, I noticed that he made a little “mess” in the sand, then slowly pivoted his body until his head was facing the ocean.

Before the sun got too low, the tide came in. When the water came up high enough on the sand, that wee Loon just let it carry him away.

I watched as he floated further and further, swimming over the waves, right back home, with such ease.

I felt a kindred spirit.

This summer I’ve been a lot like that Loon. While I haven’t been eating so much that I can’t move, I have been filling myself with the joy of summer. I don’t think I’ve ever indulged myself like this as an adult. When I joined the working world, so many years ago, I somehow forgot to savor this season.

This year I have intentionally focused on enjoying every day and each breath. I’ve been “beached” for much of the Summer, simply digesting life. No hurry. No rush. No deadlines or to-do lists. Lots of family time. Less work.

Last weekend, I gave myself an entire day to simply read and nap. I didn’t label it “lazy” or any of those other guilty words.

This is also the first season of Beau’s retirement; something new for us both to take in. Our routine has been out of sync, too, but I’m certain it will fall into a natural rhythm in time.

I have no idea when the tide will come in to carry me be back to “normal” routines. I’m in no rush. I suspect my new normal will be different though.

I read that a Loon “awakens the imagination and reminds us we are never given a hope, wish or dream without being given opportunities to make them a reality.”

How cool! I’m open to what comes, filled with wonder and committed to enjoying it all.

Have you been experiencing changes? What’s different or new for you this year?

I hope that you have also given yourself time to enjoy the richness and flavor of this wonder-FULL season.