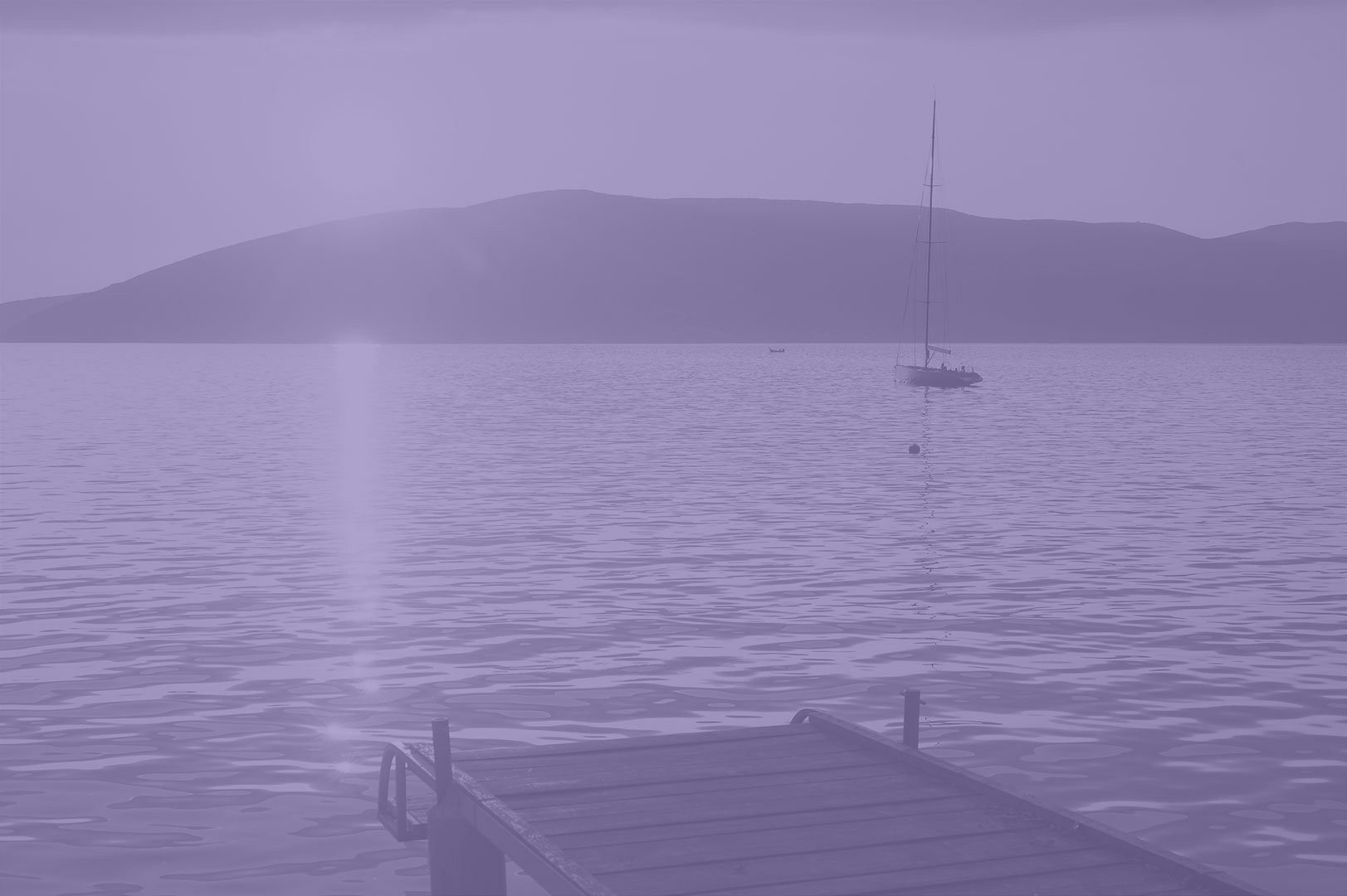 When I was a little girl I loved all of the fairy tale stories, where dreams come true and every day is a joy. Living happily ever after was a possibility. Life was magical. Did you read fairy tales or watch children’s movies and secretly wish or believe your life could be just like that? Oh, my gosh, my imagination was wild. I was adored by my prince, had trunks full of precious gems and gold, sailed around the world with Peter Pan, and could fly like Tinkerbell. In fact, I did fly for a split second…in the middle of a dream I fell from my top bunk right onto the floor below!

Then something happened. As I grew older the messages about dreams coming true stopped. Instead I heard phrases like, “life is hard”, “get real”, “you’re such a dreamer”, “be serious”. Fairy tales became soap operas and soap operas became the “real world”.  Then the real world became a living nightmare. The tragedy of losing our daughter, Brittany Hope, broke my spirit.  I wasn’t even sure survival was possible. I began to resent having had those possibilities dangled in front of me as a child. I thought adults were cruel to plant those lies in little minds.

A few years ago I consciously stopped watching “real world” shows and the nightmares that are labeled “news”. I turned the radio off and quit reading fiction. I began studying. I read books that inspired me or made me think. I found HOPE in words I heard on CDs, through conversations with new friends and in pages written by very optimistic authors. I immersed myself in possibilities and success stories. I began to believe again that we are both able and expected to lead a joyful life. I removed the word impossible from my vocabulary.

I have just returned from a two week holiday with my mom. On our flight to Stockholm, there was a selection of movies on the screen in front of me. Do you know which one I chose to watch?  Cinderella! The movie was already in progress, so I just got to see the happy ending. I decided to watch it from the beginning when it started over again. It occurred to me that in even in fairy tales there are challenges and obstacles before the happily ever after! Hmmm…

One of the places I was most excited about visiting in Stockholm was the Nobel Museum, where the stories and pictures of the Nobel Prize winners and Alfred Nobel himself are housed. All of those people must have been dreamers and wouldn’t have considered the word “impossible”, right? t couldn’t wait to get to the gift shop to find a keepsake. I bought several refrigerator magnets and a beautiful journal to record my dreams. One magnet has a quote by Dalai Lama, “The purpose of our lives is to be happy.”

Another, and I really love this, by Fridtjof Nansen, Nobel Peace Prize Laureate 1922…

“The impossible is what takes a little longer.”

I always carry a stack of books with me when I travel. I decided to limit my library to 3 books on that trip. Two were regular bedside companions. The third was a new fiction novel by Mick Petersen. Mick is a flight attendant, so his head is frequently in the clouds! He’s also a friend. He sent me the first chapter as a teaser before the book was published. I ordered his book the day it was released, but held it aside so I could savor the words during my free time.  It was so much fun travelling with Stella and the Timekeepers. I’ve heard through the grapevine that a big player just bought the rights to the movie! What? Is that possible? You bet it is.

One of the best questions I’ve been asked is, “What would you do if you knew you could not fail?” That’s a great question, huh? You might ask yourself the same thing and sit with it quietly. Then dream about what it would feel like to really do or be that, whatever that is. Use your imagination. Pretend…that’s your tiny, weenie, little baby step in the direction of the life you can have. Tomorrow, take another step. Before you know it the impossible becomes Happy, Optimistic, Possibilities Everyday!

Everything is possible. Hold this thought during the tough times and BELIEVE. It isn’t just possible for someone else. It’s possible for you!

I’m humming that little Rodgers and Hammerstein song from Cinderella, Impossible….”…And because these daft and dewey-eyed dopes keep building up impossible HOPES, impossible things are happening every day”

Cheers to Mick Petersen. Cheers to the dreamers in this world. I hope you’re one of them!